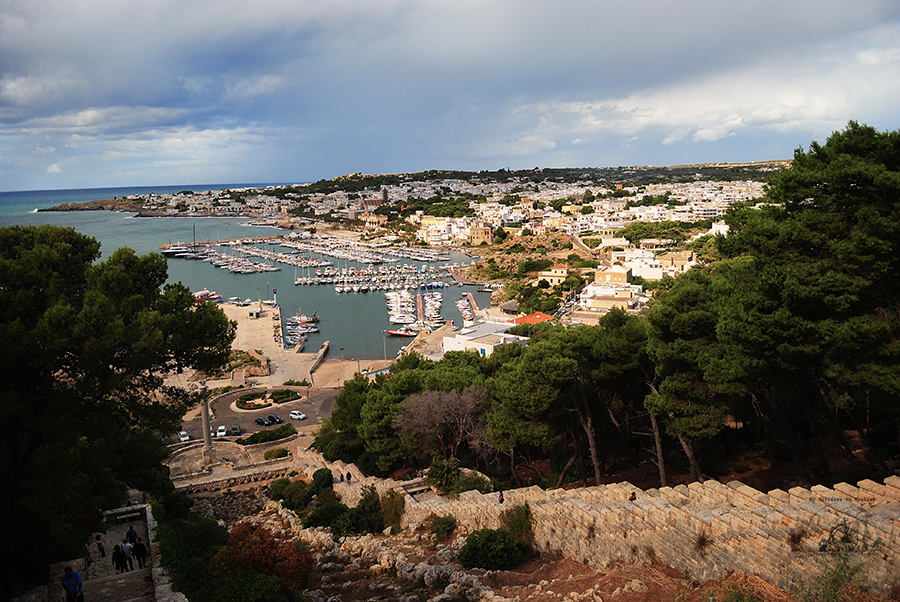 A cosy atmosphere in the kitchen this afternoon. I

Rudolph, the reindeer, turns a myriad of lights on

A video for collecting moments of conviviality wit

I was walking along a narrow winding street, when