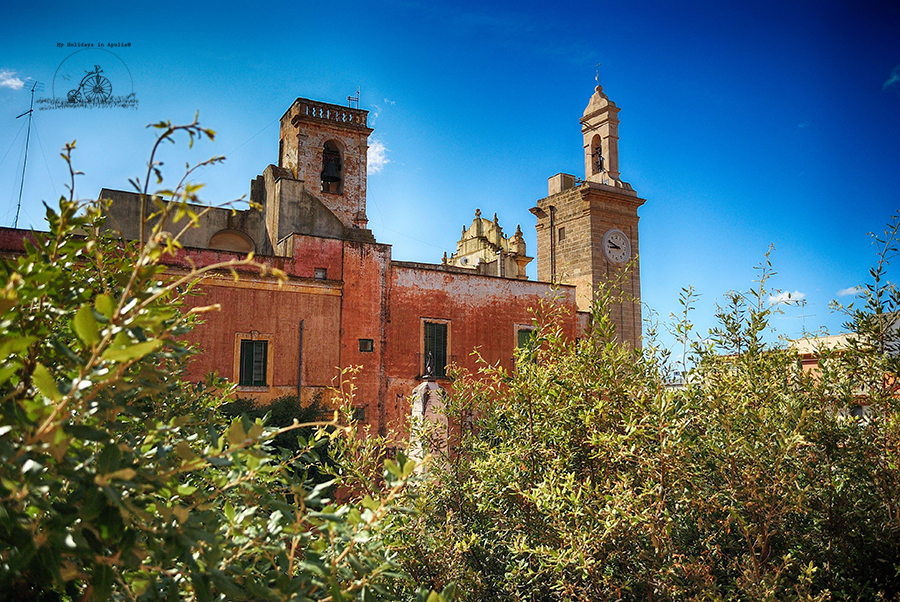 October is still the right time for enjoying a holiday abroad.

The weather is still mild in Apulia, in the South of Italy, and you can’t miss the opportunity for exploring villages of art, then sitting in a small square by a café and enjoying a good cup of coffee or a delicious ice cream.

Are you planning your holidays abroad in the next 6 months?
Is Apulia, in the South of Italy, among your preferred holiday destinations choices, by chance?

You are welcome to visit our webpages and check for our offers about an ideal accommodation very close to the historical center in Lecce. Thank you! 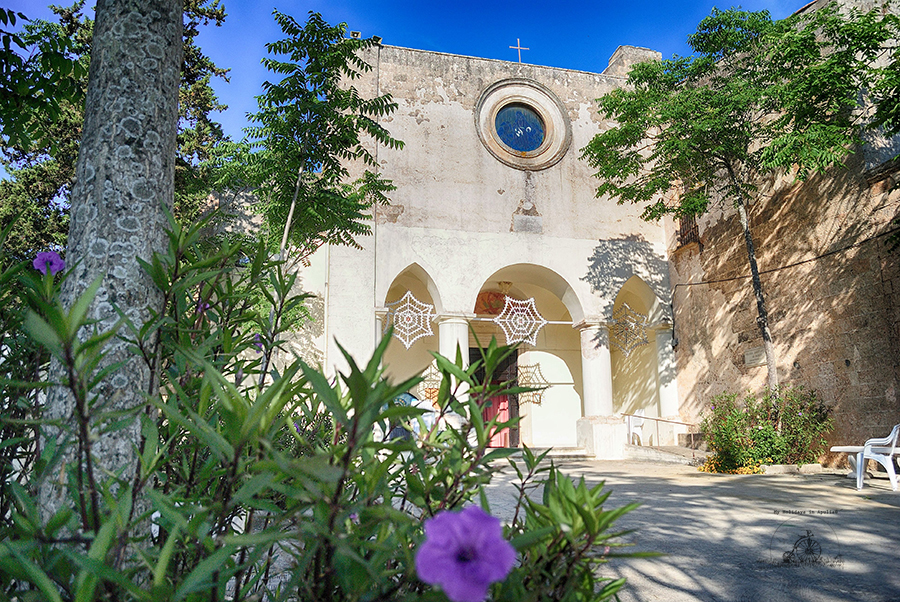 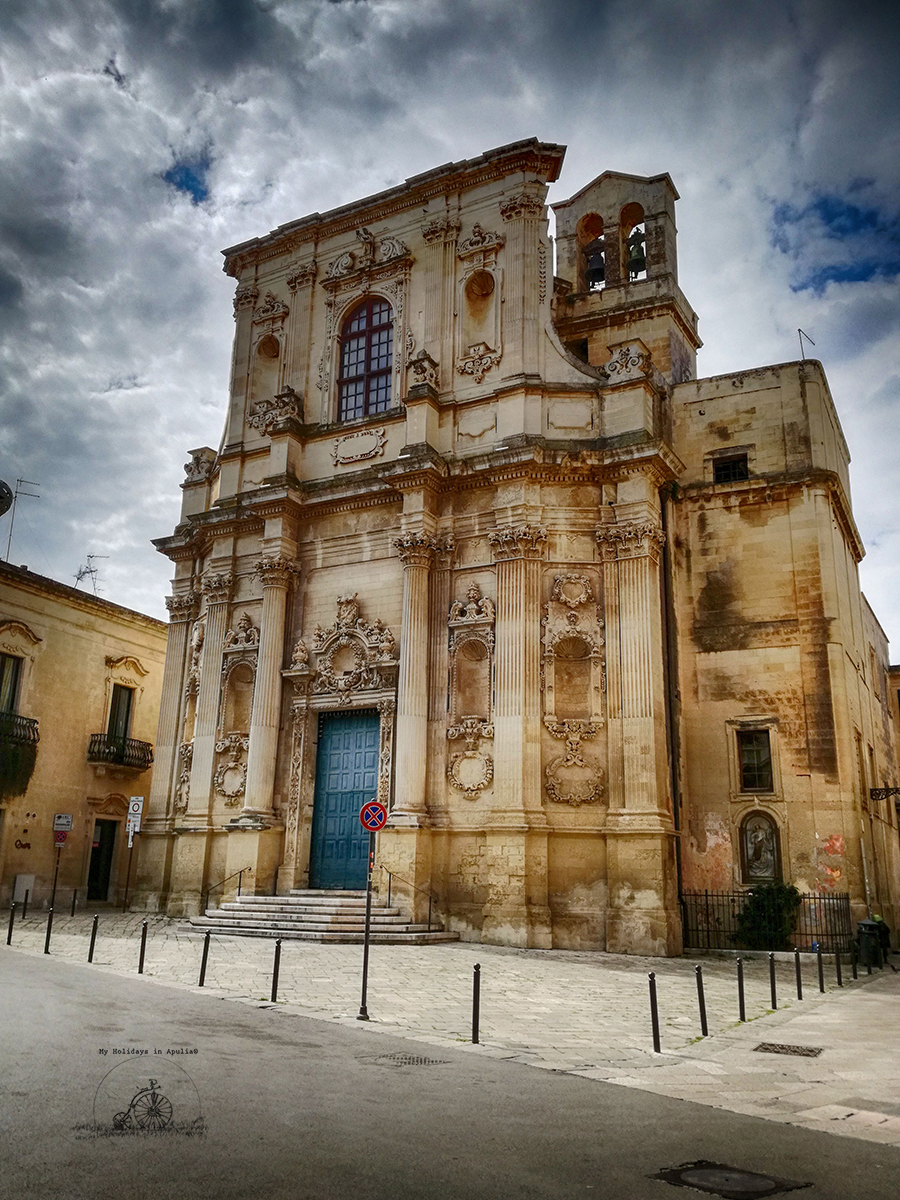 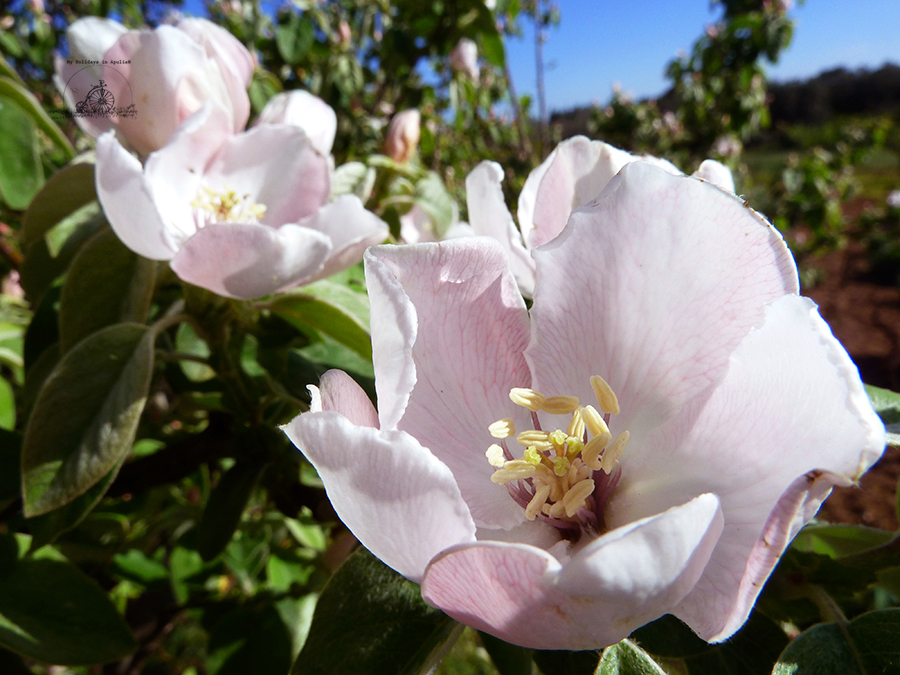 Hello, here we are in the Easter week again! On this very special occasion, it is our own desire, first of all, to express a feeling of compassion on those, who are struggling against covid, hoping they could have soon a good recovery from it. Then, we would like to take the chance to be close to our customers, followers, friends and their own families to wish all the very best for a blessed Easter season. Of course, it is also our own wish to start with full activity in the hospitality field as soon as safer measures for the health of everybody will help and finally let us welcome our guests again for their holiday stay by our family accommodations here in Apulia, in the south of Italy. Thank you 🙏🌱🐣✨💖

A dominant impulse on encountering beauty is to wish to hold on to it, to possess it and give it weight in one’s own life. There is an urge to say ‘I was here, I saw this and it mattered to me’. ” – Alain de Botton 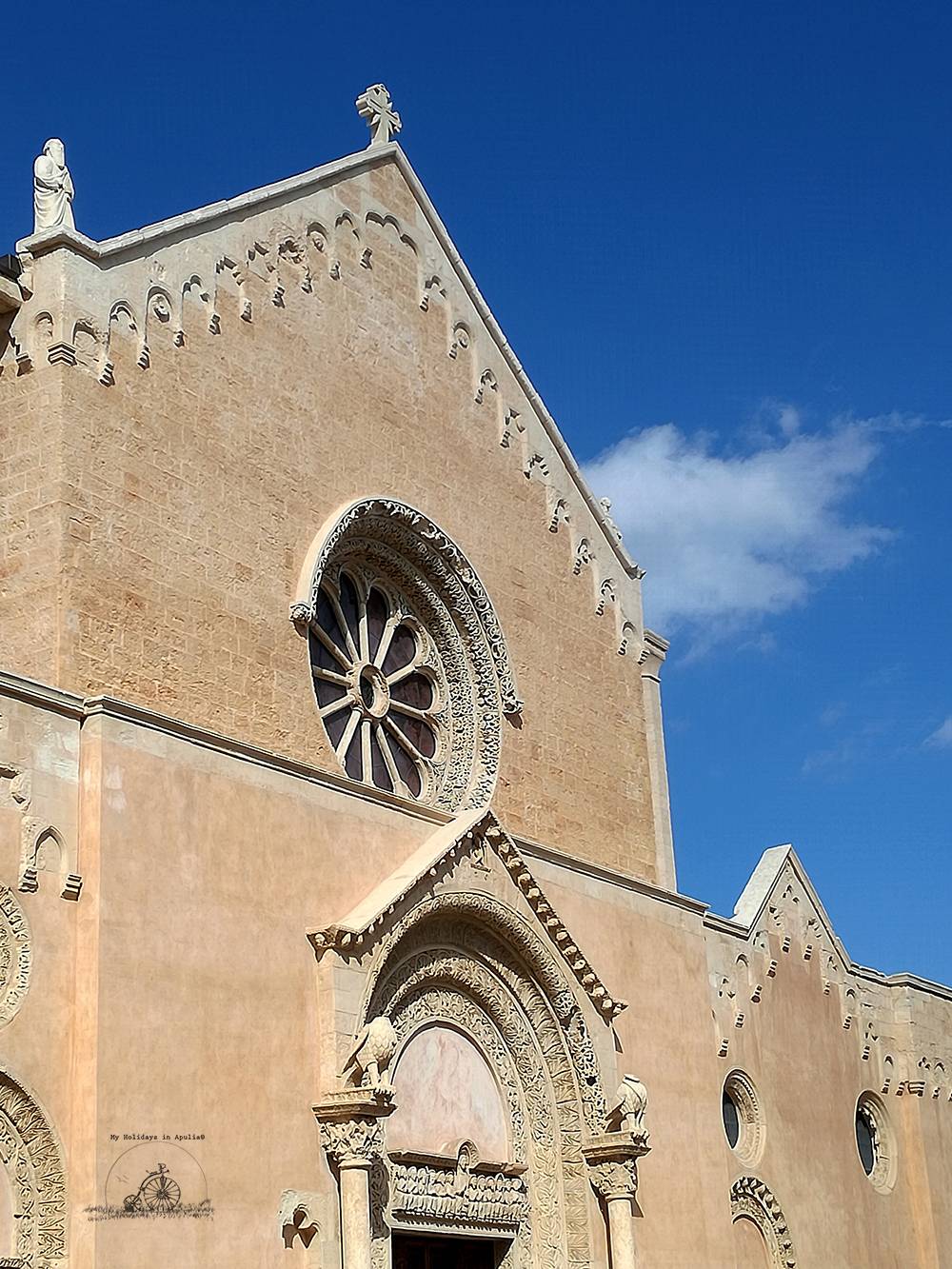